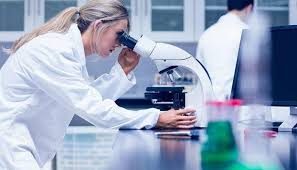 At the heart of every laboratory quality assurance program should be standards, procedures and a fact based methodology used to develop processes and measure quality. Six Sigma is one such methodology.

The name Six Sigma is taken from the approach’s statistical roots. If a product or process achieves a Six Sigma level of consistency, then it is experiencing only 3.4 defects per million opportunities (DPMO). In other words, Six Sigma products and processes are 99.99966%.  Six Sigma has been in existence for over thirty years.  It has been implemented in numerous laboratories including Los Alamos National Laboratory, Quest Diagnostics, Abbott Laboratories and UNLV Biotechnology Center Forensic DNA Profiling Training Service Laboratory to name a few.

In Six Sigma, the laboratory uses a proven, five-phased approach known by the acronym “DMAIC” to gain improvements in process and product quality specifically to:

Consider this.  Philosophically the function of forensic science is to extract the truth beyond a reasonable doubt.  However, there is a school of thought that insinuates that forensic laboratories are incapable of obtaining this level of confidence.  Per Michael Saks States in his 2001 Arizona State Law Journal article “As it is practiced today forensic science does not extract the truth reliably. Forensic science expert evidence that is erroneous (that is, honest mistakes) and fraudulent (deliberate misrepresentation) has been found to be one of the major causes, and perhaps the leading cause, of erroneous convictions of innocent persons” (1)

The following headlines refer to errors in crime laboratories throughout the United States.   These stories appear to support Mr. Saks’ assertions. 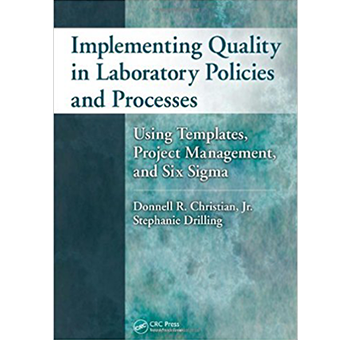